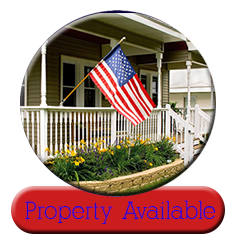 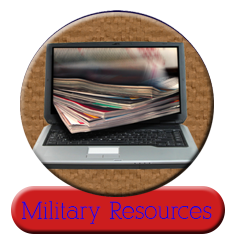 Are you ready to make your choices? Advance Care Planning: Your preferences for future health care. Advance Directive: Tell others your preferences and who you have chosen to be your Health Care Agent. Read the full story

Introducing Heather Frank, one of VA's and Iowa's, Top Nurses, whose extra effort has helped Vietnam Veterans in her Iowa Veteran Affairs hospital, receive awards for their service. Read the full story

The U.S. Department of Veterans Affairs (VA) and Stanford Medicine announced today that they are collaborating to establish the nation's first Hadron Center in Palo Alto, CA, for the benefit of Veteran and non-Veteran cancer patients who could benefit from Hadron therapy.

Vietnam Vet, given grave cancer prognosis, says his top priority is family and his 11-month-old spirited grandson. “When my dad lies down next to him, Jayden just falls asleep.” Read the full story

Hearing loss, including tinnitus, which is a ringing, buzzing or other type of noise that originates in the head, is the most prevalent service-connected disability among Veterans, with more than 30 million Veterans suffering from a form of it due to frequent exposure to loud noises from weaponry and aircraft. Because of the pervasiveness of hearing loss among Veterans, the Department of Veterans Affairs is recognizing October as Audiology Awareness Month by highlighting important VA research on the subject and advances made in treating Veterans with hearing loss.
The Department of Veterans Affairs (VA) has selected the Department of Agriculture (USDA) as its federal shared service provider to deliver a modern financial management solution that will replace the existing system and improve financial transparency and processing across the Department.

There is an alternative to a nursing home for eligible Veterans. VA's Medical Foster Home Program is for Veterans no longer able to safely live independently. Here are two couples who participate. Read the full story 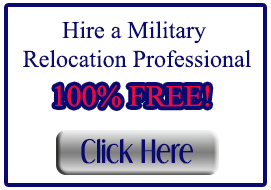 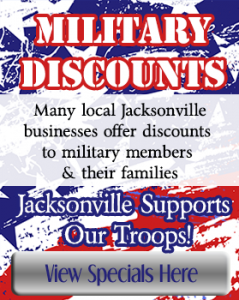 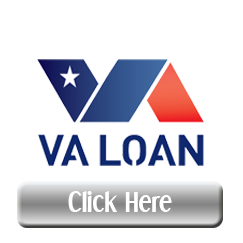